Report from Pakistan about the cooperation with the FSRP 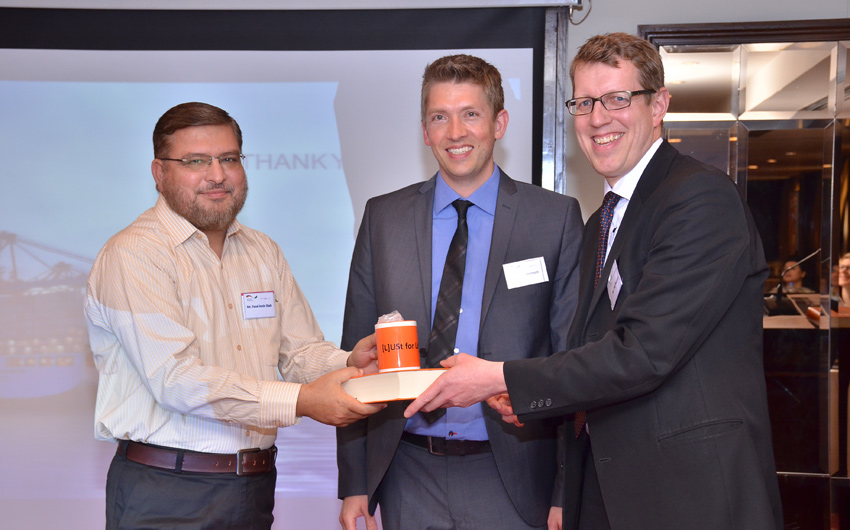 In mid-2017, the Provincial Assembly of Punjab, Pakistan’s largest province, amended their Sales Tax Act to allow greater powers to the Punjab Revenue Authority (PRA) to enforce and collect arrears, which will lead to higher collection of revenue. Previously, there was no such provision in the tax statutes of any of the four Pakistani provinces. This amendment was the result of a study tour of the provincial tax officers to Germany and a follow up international conference on Value Added Tax (VAT) held in Islamabad.

In December 2016, provincial tax officers from Pakistan went on a study tour to Germany. The study tour was organised in collaboration with FSRP (Advisory Fund for Structural and Regulatory Policy Reforms), a GIZ unit based in Hamburg which aims to deepen cooperation between German civil servants and those of partner countries, including Pakistan. The tour included visits to several German authorities related to taxation policy and tax administration, particularly the VAT, which is somewhat similar to the General Sales Tax System in place at the provincial level in Pakistan. One of the lectures from a senior official from the Hessian Ministry of Finance in Frankfurt was about the management of tax arrears.

After the study tour, Pakistani tax officers requested to organise an international VAT seminar which was held in Islamabad in April 2017. The seminar was attended by senior tax officers from all four provinces in Pakistan and two German VAT experts who had been involved in the study tour.

Shortly after the conference, PRA submitted a bill to the Provincial Assembly with suggestions for legal amendments about enforcement and collection of arrears in the context of sales tax. The bill was inspired by lessons learned from the study tour and VAT conference. The amendments were passed by the Provincial Assembly in mid-2017, granting the Punjab Revenue Authority greater powers when it comes to management of arrears, which allows them to collect more revenue.

A senior official from the Punjab Revenue Authority states that “In a way this provision has very broad connotations in terms of recovery of tax from those who hold an interest on behalf of a tax payer through a legally enforceable contract. These provisions were never available in the taxation statutes of the country previously”.

This is a great example of how countries can learn from each other and a testimony to the fact that, when well-structured and executed, study and/or exposure visits between countries can have a meaningful impact, even in the form of changes to laws.